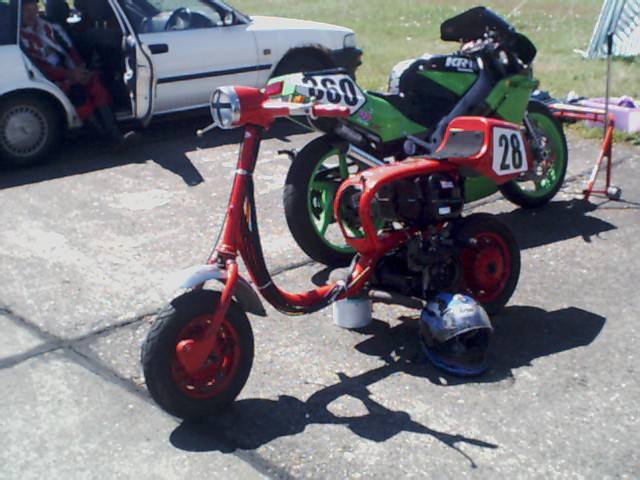 I have owned. My first Lambretta I brought in 1983 was eventually lightened

with a more powerfull (and less reliable engine). But my first serious attempt 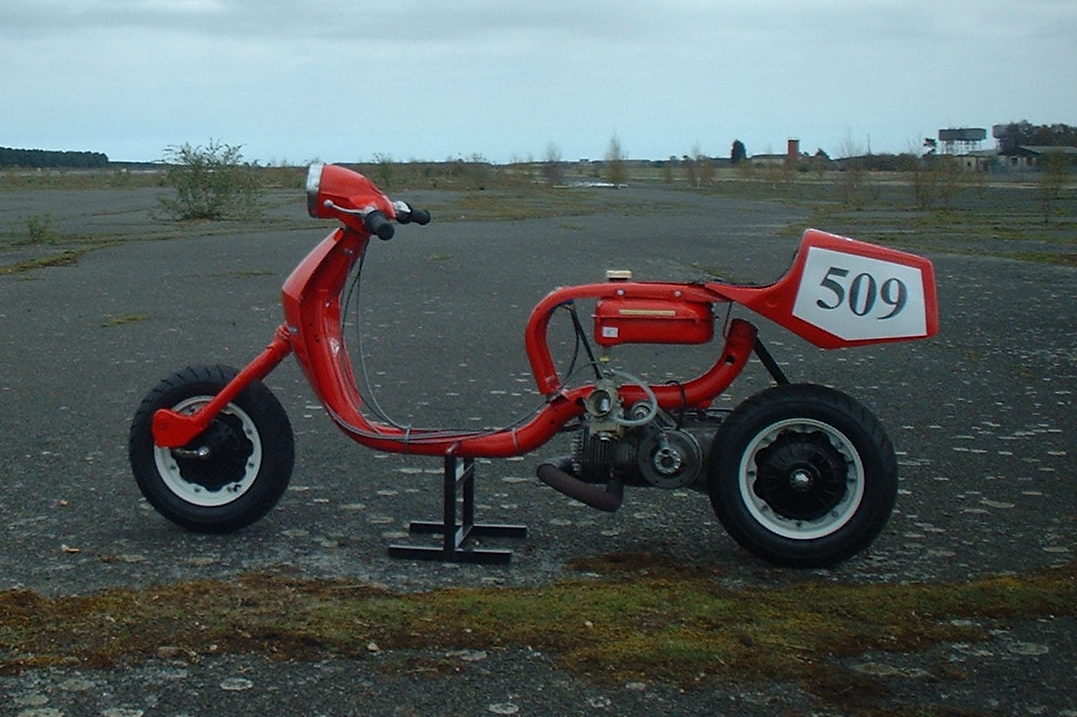 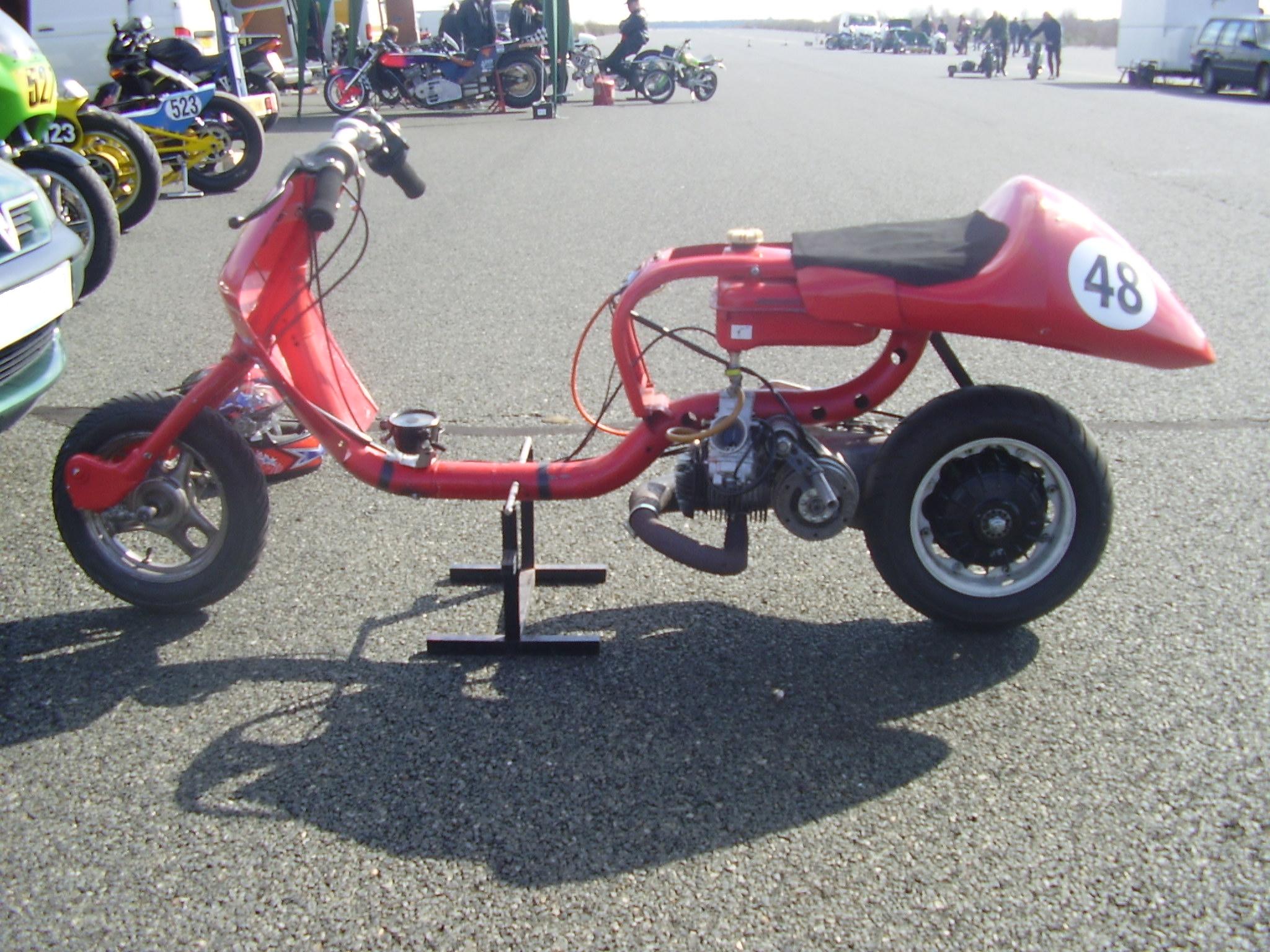 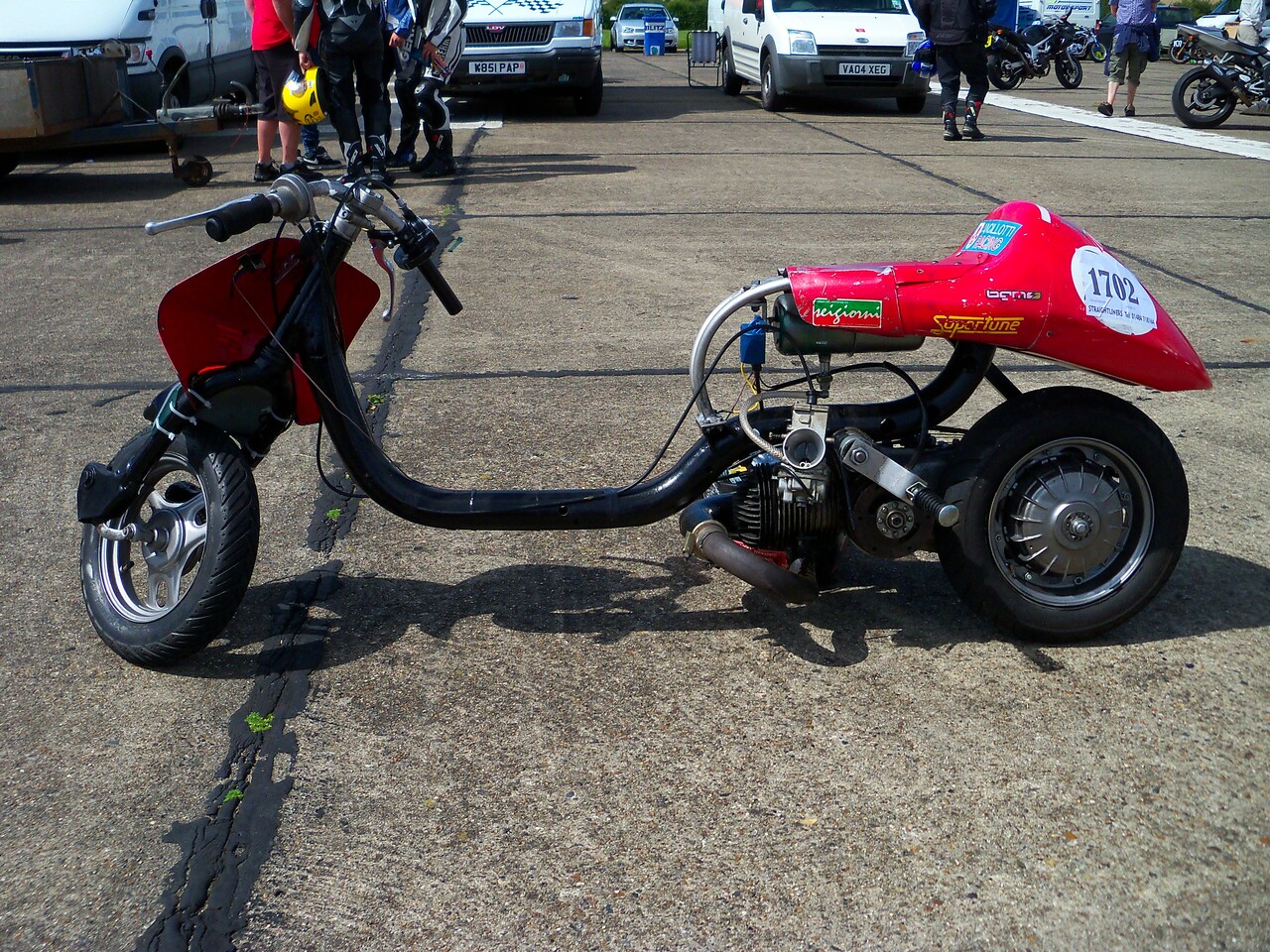 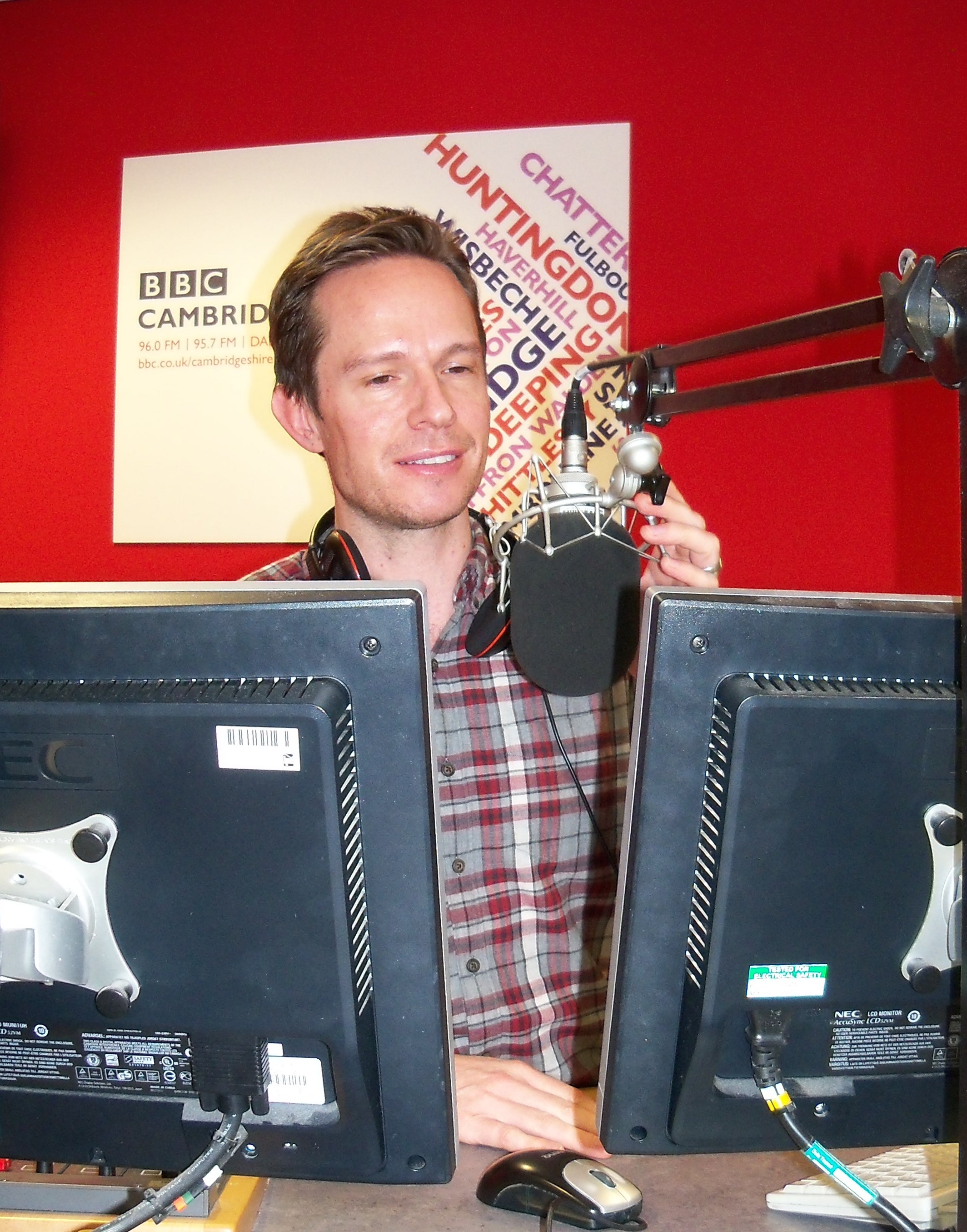 HERE to see Terry talk about his work

to Jeramy Sallis at the BBC